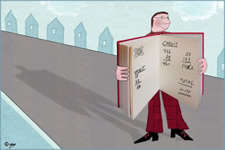 A special thanks to the members of our Joomla! community who contributed articles to this month's issue: Merav Knafo, Anh Tuan Bui, Paul de Raaij, Abolhassan Firoozmandan, and Meta Krujis! 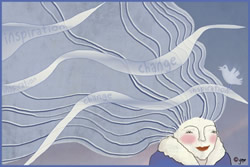 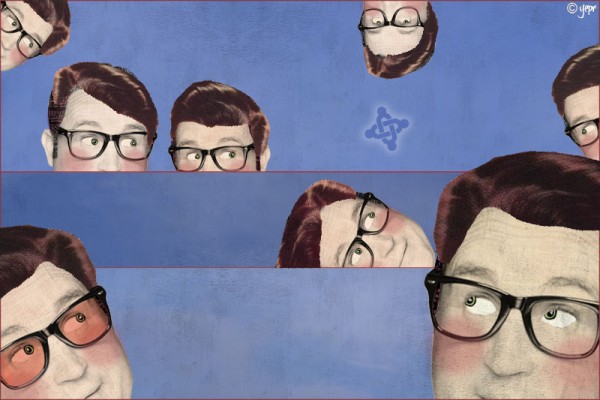 The April issue of the Joomla Community Magazine is here! 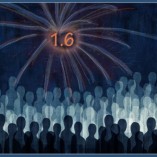