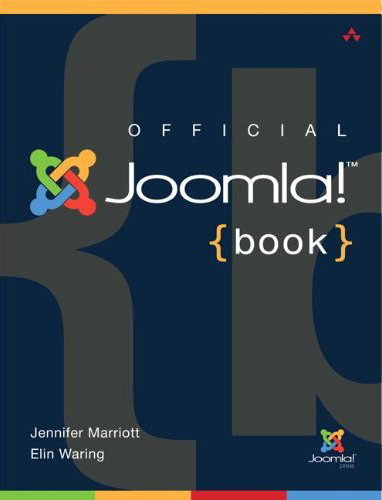 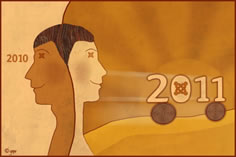 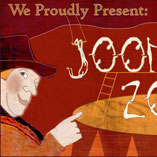 At the recent Leadership Team summit in San Jose, CA, the Production Leadership Team discussed the best ways to outline the path forward for Joomla Development. The outcome was a vision statement as part of the strategy for focusing efforts as part of our new iterative approach to development.

The vision statement defines the desired goals with the next release and provides an inspiration point for potential additional related goals. It also helps the team and community in making better decisions. This doesn’t mean that features outside the scope of the vision statement won’t be considered and/or included, but they may have a reduced chance since they deviate from the vision. The vision for the next release is "Rediscover Content" and outlined below.