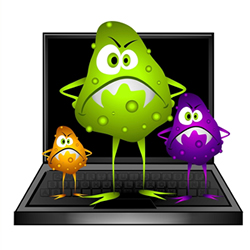 The award marks the second time Joomla! has won a prestigious Packt prize. Runners up were Drupal, followed by e107.