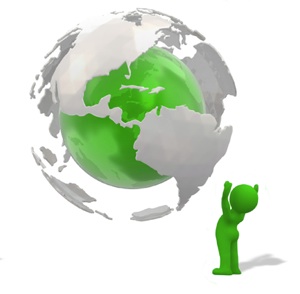 In June 2007 the Joomla! community reaffirmed our commitment to use of the GNU GPL. Six months later, Joomla! is thriving as a free software project. People are contributing, sharing their discoveries, and helping to build a stronger Joomla! for everyone. Together we have grown, and we are growing.

Today, there is a steadily growing developer force making important contributions to the community by taking Joomla!, adapting it and extending the benefits of the Joomla! core code. Joomlacode.org hosts over a thousand GPL and GPL compliant projects freely shared with the world.

By using the GPL we are able to freely join with the vast majority of other open source projects, sharing work and ideas and building connections. For example, at freshmeat.com alone, some 30,045 open source projects (68% of all listed projects) use the GPL.

All of the parts of the Joomla! community-- users, webmasters, and developers--benefit from being based in a free open source project. It makes the software stronger and allows the creativity of our community to flourish. We are becoming a stronger, more involved working group, and you are invited to join with us.

That is software freedom. The efforts of one developer can build, but the impact of a community of developers and users working together multiplies the impact.