Joomla! is an award-winning content management system (CMS), which enables you to build web sites and powerful online applications.

Download and Install Joomla! in your own server or development environment.

Spin up a free and fully functional Joomla website on launch.joomla.org.

Learn how to manage a Joomla website with free video training classes.

Joomla 4.2.7 is now available. This is a security and bug fix release for the 4.x series of Joomla.
Read more ...

Hundreds of developers have been improving Joomla! since the first version was released in 2005. This immense effort has made Joomla! very popular, easy to use, stable and secure.

Joomla! has thousands of free extensions and templates allowing you to customize your site to fit your specific needs.

January 24, 2023 by Phil Walton
What is this release for? There are two main goals for Alpha releases: Providing developers with the basis to test their extensions and reporting...

December 27, 2022 by Phil Walton
What is this release for? There are two main goals for Alpha releases: Providing developers with the basis to test their extensions and reporting...

January 29, 2023 by [DOT] marzo [AT] community [DOT] joomla [DOT] org (Luca Marzo
We are happy to announce that the nominations for Group 2 Officers and Department Coordinators have been finalised. The following individuals have...

January 25, 2023 by [AT] googlemail [DOT] com (Robert Deutz
The board of directors is responsible for the budget of the Joomla! Project. At the meeting in June (23rd) the board approved the budget for the...

Joomla! is the only major CMS that is built entirely by volunteers from all over the world. We have a strong community bond and all take pleasure in building something that has a large global impact. If you are interested in volunteering please head over to the volunteer portal.

Who is using Joomla?

Joomla! is trusted by some of the world’s most well-known companies and much-loved brands as well as millions of websites throughout the world!

You can find many great examples of quality Joomla sites in the Joomla! Showcase Directory.

Thank you for your subscription to our newsletter!

Don't forget to follow us on our Social Media Channels

The official Joomla! Newsletter is the best way to stay updated on the latest project news and important announcements. Subscribe today! 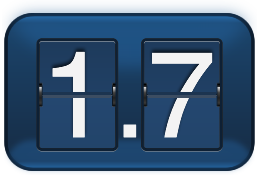 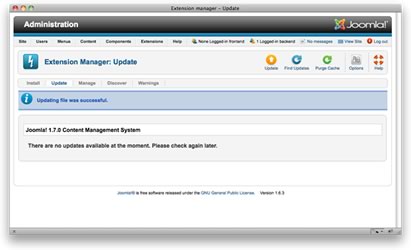 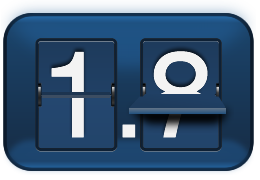 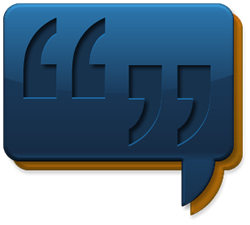